The Surgeon General Changed The Glorifying Days Of Smoking In 1964

Almost three out of four people in this country who still smoke say they want to quit!

In 1964, the battle against Big Tobacco began with the surgeon general. Starting with the glamorous days of smoking, to now more than 50 years later.

The U.S. surgeon general’s warning report, almost three out of four people in this country who still smoke say they want to quit, so they are well aware of the risks and consequences. 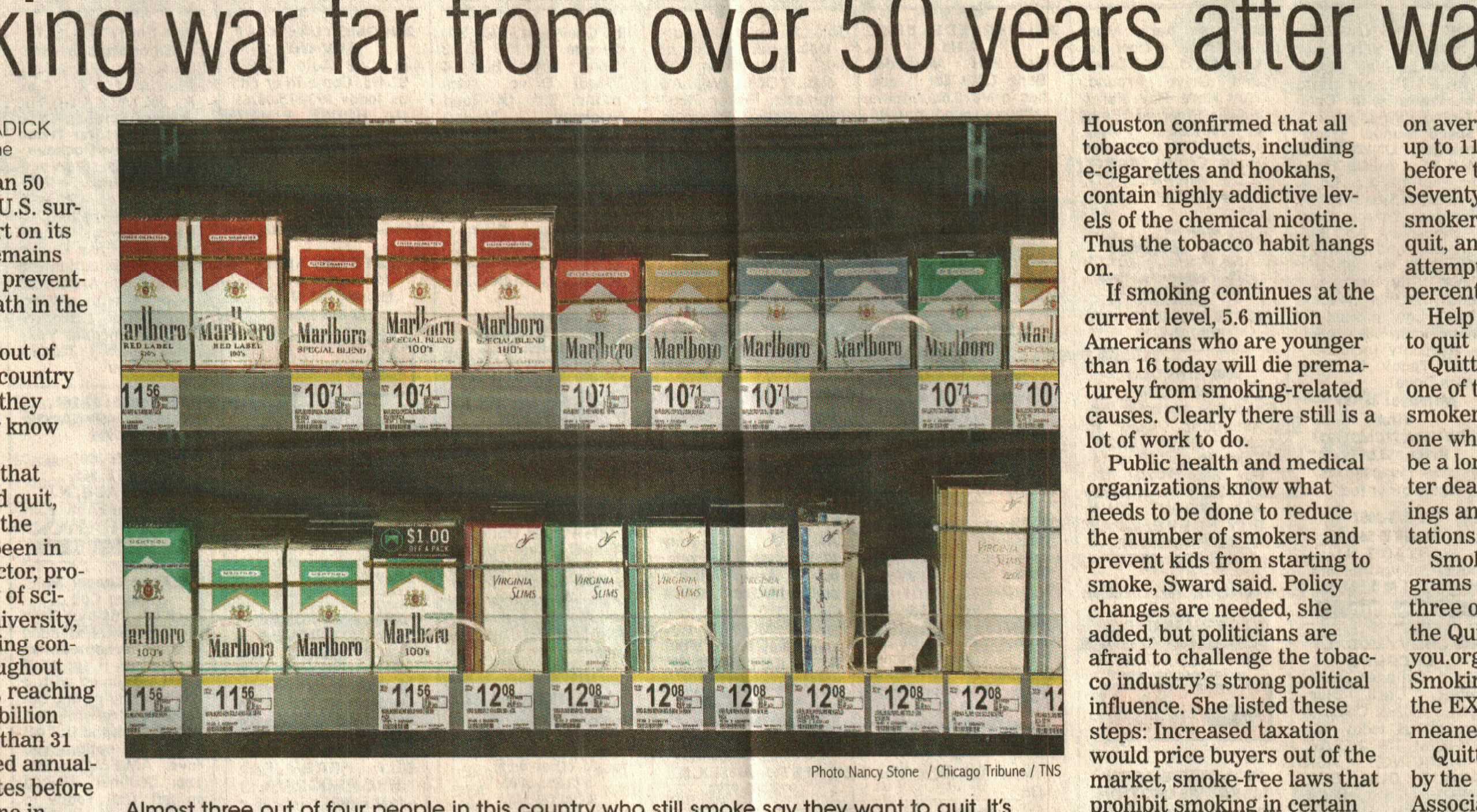 The U.S. surgeon general released its first report in March of 1964 on the dangers of smoking, creating a major buzz and setting off one of the most powerful public health efforts ever.

Tobacco companies were ordered by the FTC (Federal Trade Commission) to put warning labels on the packaging, and by 1969 cigarette ads on TV and radio were banned. By doing so, according to the surgeon general’s office, adult smoking rates have been cut in half. The good news is that because so many did quit, smoking has been in decline, at least in the United States. 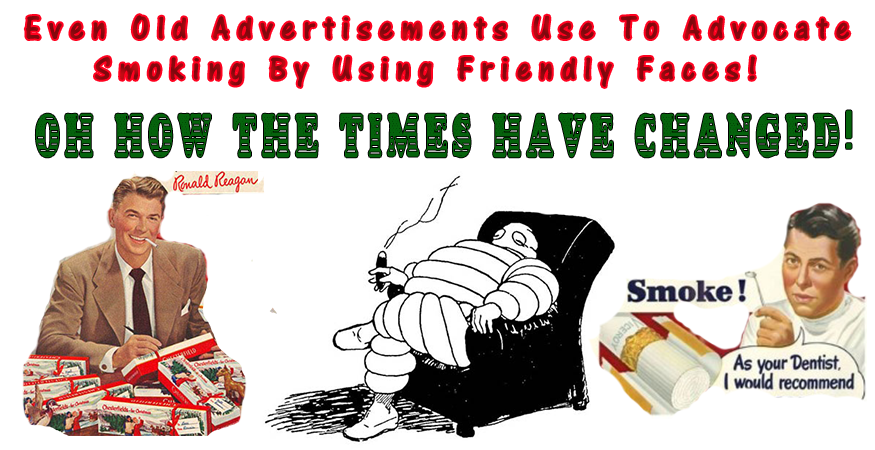 The Glamour Days of Smoking Are Gone

Back in the day, smoking cigarettes was considered glamorous and cool, it was the in thing to do. Many companies even capitalized on marketing and selling fashionable accessories like the cigarette holders made of materials such as Jade, Silver or Bakelite.

They came in different length sizes according to one’s stature or preference. Even print ads in magazines, newspapers and billboards featured famous people and doctors and such advocating smoking, and it’s so called benefits.

The main reason being that cigarette companies have since altered the composition of cigarettes,( increasing the risk of adenocarcinoma), the most common form of lung cancer. Those that continue to smoke are exposing themselves to at least 11 kinds of cancer.

Smoking remains the leading cause of preventable death and disease in the United States. Even though so many people have quit since 1964, the American Lung Association says that more than 43 million Americans still smoke, and 20 million have died as a result of smoking. According to federal statistics, 2.5 million non-smokers died from diseases caused by secondhand smoke.

They Purposely Mislead The Public For Their Benefit…Not Yours!

By the 1950’s, the tobacco industry clearly knew that cigarettes were dangerous and was charged by the surgeon general’s office for deliberately misleading the public about the risks. They showed no care or remorse, and to this day it still holds true.

Politicians then and now are even afraid to challenge the tobacco co. Industries strong political influence, being that they count on big tobacco as a backing to get them voted in. In fact this political stronghold manipulation also applies to the reason why Hemp/Marijuana is Illegal, not for your benefit but theirs as well.

Why is Smoking Hemp Illegal?…:ANSWER! Money and Power Control Our Lives Not Individual American Citizens!

Such a familiar narrative, but it’s true and with today’s unraveling of power and corruption it’s not surprising to us. Just like the change in 1964 with the tobacco industry the same manipulation was done in the hemp industry going back to the marihuana(not a typo btw) tax act of 1937. In a nutshell the real reason that hemp/marijuana is illegal today has nothing to do with it being a drug! You can learn all about it at why is hemp really illegal?

The cost of medical care is at an all-time high mainly because of bureaucratic decisions. Smoking and exposure to tobacco is approaching $300 billion a year in direct and indirect medical costs. Unless people start making better decisions, it’s only going to keep perpetuating out of control. The cost of a pack of cigarettes is also going through the roof.

In some states now you have to spend somewhere in the ballpark of $12.00+ a pack, adding up to approximately $4500.00 a year, and that’s if you are just smoking one pack a day.

In the 1920’s all the way in the 1970’s, when cigarettes were looked upon as something glamorous and/or prestigious, there wasn’t nearly the amount of deadly chemicals and toxins added to them as there is today.

Tobacco companies only later started adding their special cocktail of ingredients to keep you hooked and coming back for more. By the 1980’s, the more pressure Big T was feeling from the surgeon general’s office, the more they delivered their evil hand.

See all of our resource pages below: