With So Much Fake News Out There These Days, Here’s Some Myth Busting Of Our Own 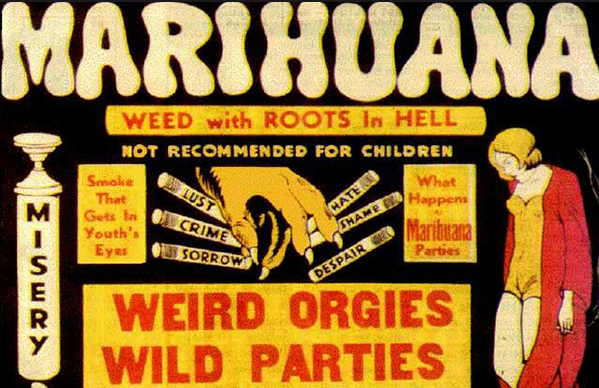 One of the most frowned upon, socially unacceptable and debatable drugs today is Marijuana. Illicit yet widely used, Marijuana is stigmatized in the global society because of its association of getting ‘high’.

It has been gaining popularity for its effectiveness in providing relief from various ailments. Surprisingly, they are overlooked because of the stereotype Marijuana carries being related to a drug. Many different varieties of cannabis seeds and its products have been present in the society and market for years now, and so have a few myths related to it.

Incorrect or incomplete information, misleading campaigns, brainwashing tactics and general unawareness have ensured that it continues to remain as a misunderstood, hard drug. Even though it has proven to do wonders for untreatable diseases like Cancer, HIV, Inflammatory Bowel Diseases, Lupus and many others, it’s still illegal in most of the U.S. States.

Recently, many states in the US have passed laws which allow Marijuana to be a prescription drug. Unfortunately, the DEA has not changed its stance on it. The myths associated with Marijuana, which has kept the public unaware about its medical benefits are mentioned below: 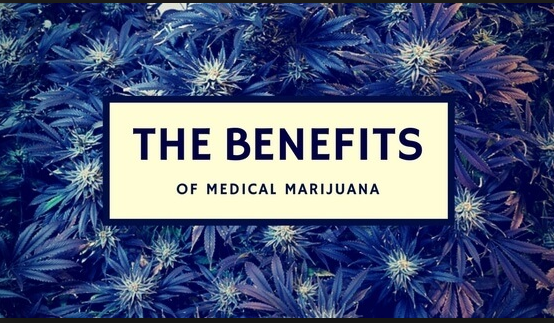 Myth#1 Marijuana is worse for your lungs than Tobacco

Over the years Tobacco companies have ensured that people continue to believe that marijuana does more damage to your breathing bags than tobacco. Interestingly, there has not even beenone research which proves this.

According to a study conducted and published in the Journal of the American Medical Association, it was found that occasional and supervised use of marijuana does not cause any adverse consequences on pulmonary function.

In fact, it has also been found in researches that tobacco is more harmful to the lungs. A prescribed amount of consumption of Marijuana can be done via smoking, drinking, eating or vaping.

Any substance can cause its addiction if used excessively. From coffee to chocolates; working out to video games- even the most basic item and activity can become a habit.

Understandably, the use of marijuana should also be supervised and used only for medical issues. 9% users become dependent on Marijuana, according to the National Institute of Drug Abuse . Users can suffer from withdrawal symptoms like mood swings, restless, irritability, loss of appetite. Thus, it is essential to use it responsibly to avoid dependency. 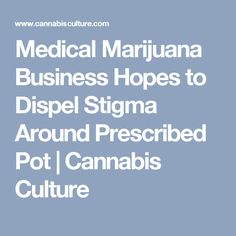 Abusers of hard drugs on an average have a history of marijuana which has given it the label of a gateway drug, but this is also applicable to tobacco and alcohol. Being socially acceptable, thiscorrelation is ignored.

A study conducted Dr. Karen Van Gundy, associate professor of sociology at the University of New Hampshire proved that weed could be a gateway drug for youngsters dwelled in poverty, crime, unemployment and suffering from psychological issues. Because of this one side related to the drug, the multiple benefits that it provides to patients are entirely ignored.

Myth#4 Marijuana is correlated to crime

Marijuana has been on the list of The Controlled Substances Act since 1970 and a socially restricted substance since time immemorial. Statistics have always been drawn to prove thestatus of high crime because of use of weed rather than actually looking into more dangerous areas which can be worked on to make the world safer.

A study was conducted in Lambeth, London when weed was decriminalized for an entire year. The study found that overall crime rate went down and they were able to control crime rates. Thepolice focused on high- risk crimes instead of low- risk weed users and were successful in improving the overall safety of Lambeth.

Crime Rates Have Been Falling Since Legalizing Cannabis In Colorado

The Washington Post published an article which stated that the overall marijuana related court cases fell from 39,207 (2011) to 2036 (2014) in Colorado. Crimes rates have been falling since weed has been legalized on the state level. It was concluded was that marijuana is not the source of criminal behavior.

Scientists and researchers have been debunking these myths with sound theories and studies but these notions continue to exist. Marijuana remains to be perceived as a hard drug backed up with fear and misconceptions, instead of the wondrous exceptional aid that it really is. As the world heads towards greater technology and development, it is time that people are educated and made aware about the real picture of Marijuana.

Follow The Big Boy Trends! Big Corporate Is Hedging That Marijuana Will Be Legal In All U.S States Soon!