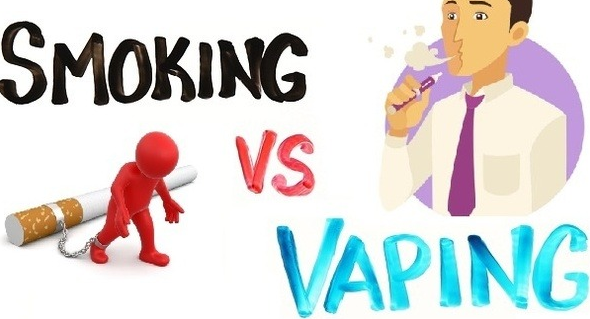 To Vape or Smoke Medical THC and Hemp CBD Oils, That Is The Question?

Smoke or vape? After several decades, cannabis and hemp CBD oil are finally seeing the light at the end of the tunnel. Many countries across the world are now familiar with the medicinal benefits of cannabis and are now taking steps to legalize it, popularize it and make others see it as a real option for good health.

Cannabis/hemp is amazing for the mind, body, and soul – but are marijuana/CBD (aka Cannabidiol) users getting all the advantages the plant has to offer? It’s a known fact that smoking is injurious to general health, and people are now switching to vaping which is proving less so. So, should you smoke or vape cannabis or CBD, and how exactly do they differ?

Although a joint can make you appreciate weed, cannabis smoke also contains carcinogens just as tobacco smoke does. And, don’t forget tar. The resin contains a variety of chemicals that can disrupt several important processes in our body. It’s a known fact that smoking kills at least half of all its users, according to the World Health Organization. 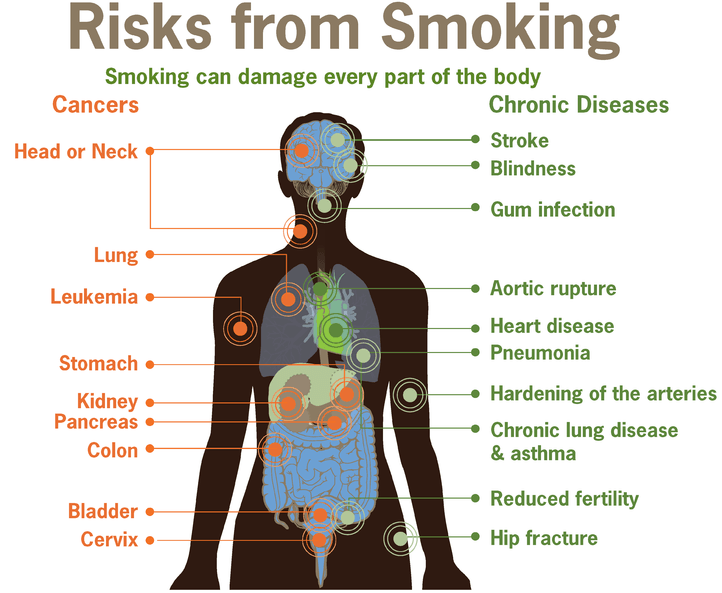 Of course, cannabis and tobacco smoke aren’t the same. Our reviews, like many out there, states that tobacco and cannabis smoke aren’t equally carcinogenic, but since you can avoid smoking, there’s no reason to not try other methods out there.

The comical conundrum is that cannabis contains THC and CBD which more and more clinical tests are proving today kills cancer cells, whereas tobacco contains the chemicals that can give you cancer. As well as helping with anxiety and painful ailments

Vaping is described as the method of breathing in and exhaling the vapor emitted when dry herb or liquid is heated properly by a device like a vape pen or e-cigarette. Since the vapor happens at much lower temperatures, it seems thinner than smoke, but the advantage is that it dissipates quickly and also smells infinitely better than tobacco smoke or cannabis smoke for that matter.

The best part of smoke or vape, is that you can quit smoking altogether if you can stick to a smooth cessation regimen. Many vaporizers are computerized, and with e-liquids that contain nicotine, one can also easily dial back the amount of nicotine dispensed.

Extreme Temperatures Can Affect Your Health

Usually with a simple click! A smoker can gradually stop consuming nicotine and maybe even switch to vaping CBD oil, cannabis oil or even just flavored e-juice without any nicotine.

Vaping wasn’t well-known, even just five years ago, but it picked up popularity pretty quickly. Since it gives the smoker a feeling that he’s smoking, it becomes easier to quit cigarettes. Not smelling like an ashtray is also a great reason to switching!

A study submitted to the New England Journal of Medicine stated that vaping could be harmful since it produces Formaldehyde – a chemical known to be highly carcinogenic. However, Formaldehyde is emitted only when the temperatures are extremely high.

Since all of these devices, including dry herb (weed) vaporizers, work in the low-temperature range of 370-420degrees F, the risks of Formaldehyde can perhaps be negligible. Also, vaping at high temperatures is rarely done because it produces a burnt smell that’s very difficult to tolerate.

At this moment, there aren’t a multitude of studies about vaping, but since it has so many advantages, it makes sense to try it, especially if you’re unable to quit smoking and are just sick of the smoking lifestyle.

Smoke or vape? What’s best for you?

Now that you understand the difference between smoking and vaping, what should you go for? It seems that vaping is a better choice than smoking. Apart from the risk of cancer, vaping also offers a better chance for you to socialize as it is ultimately allowed in more public areas than smoking.

Many people disregard smokers because of the stench. The smoke can remain in the lungs for hours even after a smoker’s last cigarette. Also, the American Heart Association stated that vaping is less hazardous than smoking as it can help people quit smoking for good!

If you truly believe in cannabis or CBD and its incredible benefits, it’s time you enjoy it by vaping rather than smoking. Marijuana smoke is not the same as tobacco smoke, sure, but there are other advantages of vaping as listed above.

Purchasing CBD can heal a variety of health problems, and you can enjoy the benefits of vaporizing weed without having to worry about the risks of cancer and other horrific diseases and lifelong symptoms.