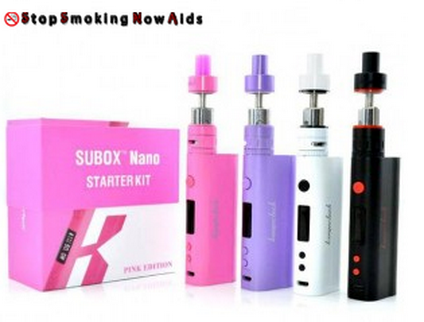 An in depth look at the variable 50 W Nano and the next generation to the Subox Mini which also uses a (not included in kit) 18650 battery without the company out right saying it, seems expressly designed for feminine vaping sensibilities. “Strong enough for a man…but gentle for a woman”

Reviewing the top vaping pens, mods and boxes for 2021. Take a glance at this quick review table or look at the product reviews just below

The Ladies Preferred Vaping Choice? Well not necessarily, but most of the other colors are catered towards the lady vaper’s for sure.It’s pretty much an accepted fact that most people who indulge in vaping are guys.

That’s probably because more guys smoke than ladies, and those who switch to vaping are the ones who are trying to quit. And since vaping involves electronic gadgets, lots of guys like the customization and modifications involved. It’s a bit like customizing cars or gaming PCs. But for girls, there’s always the Kanger Subox Nano.

” Kanger is a well-respected brand in the vaping industry, with products known for excellent design, performance, and reliability.

And with the Subox Nano, they have a starter kit that’s geared expressly for women, even if the manufacturer doesn’t exactly come out and say so in its advertising.”

Benefits The Kangertech Subox Has for Women

Why do we say that the Subox Nano is mostly for women? First of all, there’s the size. It’s even smaller than the Subox Mini, which is actually saying something.

Then you also have the colors giving you a clue. While it does come in black and white, it’s also available in purple. There’s even a version in pink! So with those kinds of options, we’re left with the conclusion that they’re appealing to feminine sensibilities—other Kanger devices don’t have the pink option, as far as we know. 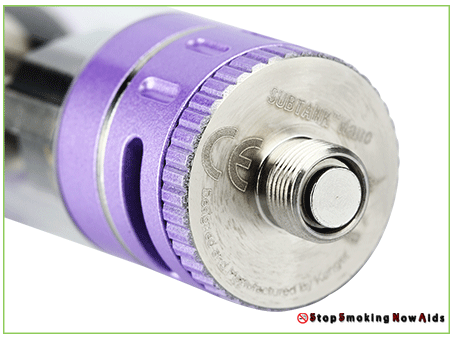 Still, it’s over-generalizing and sexist to assume that women aren’t interested in technical details, so we’ll have some of those as well.

Besides, who’s to say that some men won’t want a subtle vaping kit? They may even like pink—and there’s nothing wrong with that!

This is one of the main components of the Subox Nano, and it measures 2″ (51 mm) in height and 3/4″ (19 mm) in diameter. It offers just a 2ml tank capacity, but that should be enough e-liquid for a newbie.

It does, however, provide features that may appeal to experienced vapers. It comes with 2 OCC coils, with a standard 1.5-ohm coil (10w-26w) along with the sub-ohm 0.5-ohm coil. Also, it also comes with the improved RBA system that’s much easier to assemble (this is usually a bit complicated), and it also allows for higher wattage.

For those who are new to vaping, the use of the sub-ohm coil and the RBA system allows for greater vapor production. The low resistance also results in an enhanced flavor from the vapor. Overall, it can lead to a more satisfying vaping experience, but you need to know what you’re doing because the battery may not handle the load if you’re not careful.

The quality of the vapor is also enhanced by the new and improved airflow design. It’s possible to get a really wide setting, and it also allows for you to take a drag similar to what you do when you smoke a cigarette.

The 510-style Delrin drip tip works well enough, but you can always replace it with a drip tip that’s more your style.

Kbox Mini Is The Main Component For The Unit Itself

This is the other integral component of the Subox Nano. Its Nano size measures 82 mm tall, 38 mm long, and 22 mm wide. This can support a sub-ohm atomizer, even if you elect to use a 0.3-ohm OCC coil instead.

With its variable wattage, it can also fire up from 7Wto 50W. Its features include an LED screen that displays the wattage, resistance, and your remaining battery life.

It does come with a lot of safeguards. With its PCB over-temperature protection, it can protect against overheating. It also features protection from an atomizer open circuit, short circuit protection, cell capacity protection, and a 10-second cutoff for the firing switch. 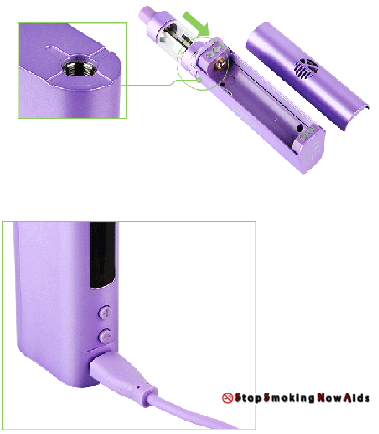 At the bottom, you have a mini-USB port so you can charge it. Conveniently, you can still vape even when you’re charging.

It also has a magnetic battery door. You just need to remove it to swap out the batteries. Most sellers don’t include the battery as part of your purchase, so you’ll need to get some sort of 18650 battery first to get it to work.

It has all the right curves that make it easy to hold, and it does look nice.

Check Out The Kanger Subox Starter Kit With Special Discount

So here are some of the most important factors to consider with the Kanger Subox Nano:

• The packaging is fantastic. It looks elegant and stylish, and it comes in molded shapes that really protect the equipment during the delivery. This is, however, a standard Kanger quality.

• The design is decidedly feminine. This must be admitted, regardless of how sexist it may seem. Run an informal survey yourself among guys, and they’ll say that even in the black color it doesn’t seem to have any kind of personality at all. Or at least, it doesn’t project a masculine personality all that much.

It’s a different proposition with girls, however. Our own informal and unscientific survey shows that they prefer this design than the traditional masculine style. And although pink is very popular, quite a few also go for the purple version.

• The 2ml may also be insufficient. If you’re an experienced vaper, then it’s going to be a chore to keep on filling up the tank.

Unfortunately, there’s no option to upgrade this to a 5 ml tank.

• The quality of the flavor is superb. That’s true even with the standard 1.5-ohm coil. With the sub-ohm coil, it’s even better, and the vapor production is much more spectacular. Of course, you will need to get some help familiarizing yourself with sub-ohm vaping, as it’s not really for newbies. 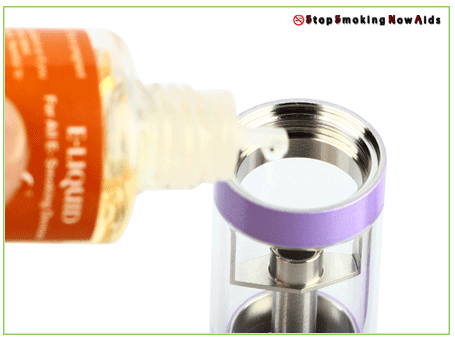 For lots of guys, the Subox Mini or the Kanger Nebox may make more sense. It offers a better-looking mod according to most guys, it offers a much larger tank, and the mod can be used for other tanks as well.

But for women, the Subox Nano may have hit the mark just right. It’s simple to use, and it looks great, and the flavor is excellent. 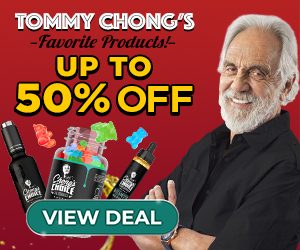 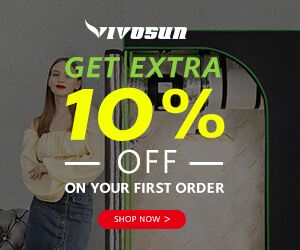 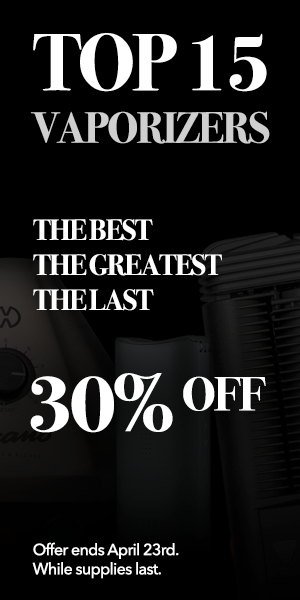 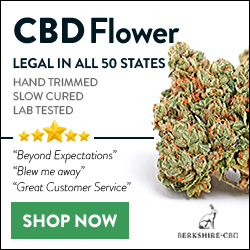 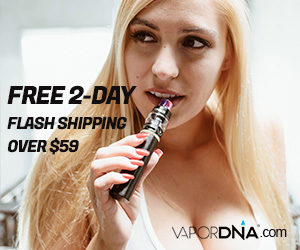 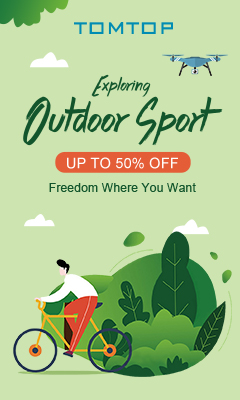 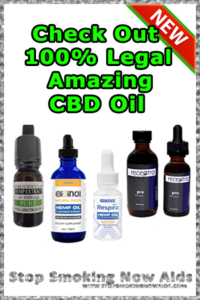 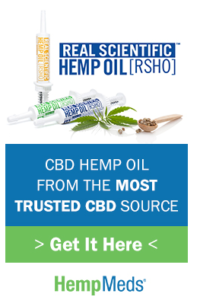 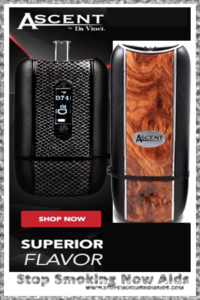 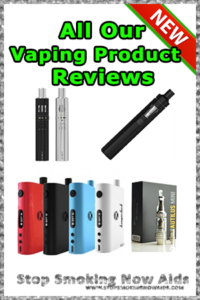 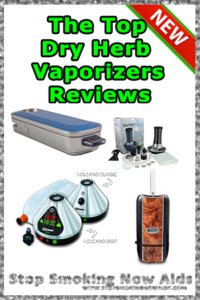