Quit Smoking Marijuana and Use a Vaporizer

Marijuana Wasn’t Always A Taboo In Our World

Important Facts Need To Be Known:

Before 1937 the United States government initiated the Marihuana (spelled with the “H”) Tax Act of 1937, keeping in mind that marijuana was commonly used throughout our history.

In fact there are discoveries as early as 5000 BC of using cannabis in ancient medicine and even reports of cannabis found in Pharoahs tombs. 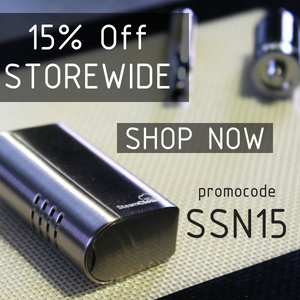